Okay, I admit it, this is a lazy post but it contains a huge amount of useful information for writers so I won’t apologise. 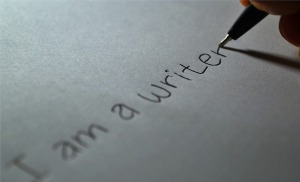 Without further ado and in no particular order I present ten of my favourite writing websites/blogs:

Best recent post: 34 writing tips that will make you a better writer

2. Writers In The Storm

Best recent post: The difference between mistakes and failure

Best recent post: Think there’s no one you can write for?

Best recent post: How to be a successful writer

Best recent post: How to write more and create a daily writing habit

Best recent post: Petrified to interview experts? Here’s how to find your nerve

Sorry for the delay since my last post. No good excuse but I have been spending a lot of time researching self-publishing, more on which in the future. 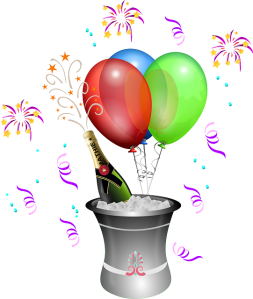 I promised you a few words on writing about anniversaries so here goes. Peruse any newspaper or magazine and you will find numerous examples of articles based around a current anniversary. This is no coincidence. People like to read about current issues. The writers of those articles were not lucky with their article pitches – they thought ahead.

If you want to write about anniversaries you have to be forward thinking. For any article based around Christmas you should probably submit 9-12 months ahead to magazines. For any other subject I would allow a minimum of six months, but preferably more. (Newspapers require less notice but are far more difficult to break into.)

Use the internet to search ahead for memorable anniversaries. Don’t just look for the obvious ones. It could be the death of a famous person, a significant battle, a sporting event, the publication of a bestseller, the opening of a prominent building, the first airing of a popular TV programme, a scientific discovery, an invention, the list is endless.

Draw up a list and reduce it to those that you can find sufficient information about to flesh out an article.

Now is the time to really think outside the box. Take your first subject and fill a page with as many connections you can think of, however tenuous.

Here is an example. Next year is the 50th anniversary of England beating West Germany to win the Football World Cup in 19966. A straightforward anniversary piece, recalling the occasion, is unlikely to find favour with editors because staff writers are likely to cover that. Brainstorming the subject I came up with this list of possible angles:

That was a few minute’s worth and I am sure there are plenty more angles but you get the idea.

Take the best ideas from your brainstorm and pitch them to magazines as discussed in my last post.

With luck you will receive one or two positive responses from editors. Now all you have to do is meet their requirements in terms of length etc. and write a polished article.

There is no limit to the subject matter you can find to write about when you start researching anniversaries. Start doing it today.